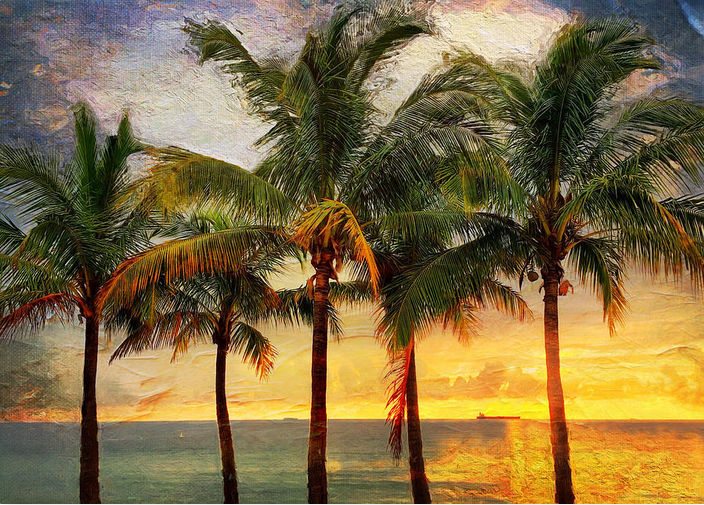 Natal Castillo sits with Mr. Juan Garcia in a bar at the beach. Juan has made it in the US as a successful attorney and belongs to the Cuban elitist crowd in Miami, where other immigrants struggle to survive.

Juan is seventy-two years of age but blessed with a razor-sharp mind, he has cut down on his working hours but still takes on clients. He unofficially changed his name to John because he wants to be all American.

Natal does not approve of this but he is reluctant to speak his mind. Juan has helped him a lot over the years, he doesn’t want to offend his friend.

They order two beers and Juan flips open his laptop to show Natal what he just read this morning. His face is red and he sounds out of breath:
“Asere, it is a bad situation, you have to read for yourself.”

Hurricane Ike was heading west towards the Cuban capital, Havana, today after forcing 1.2 million people to evacuate and killing at least four people. It recorded winds of 80mph (130kph) and is expected to pick up speed when it reaches the Gulf of Mexico before hitting the US.

Ike, which caused extensive damage in the Bahamas and worsened floods in Haiti, has killed at least 312 people in the region.
It made landfall on eastern Cuba as a category three hurricane, then weakened yesterday as it ran along the southern edge of Cuba. It is forecast to reach Louisiana or Texas this weekend.

Cuban state TV reported that two men were killed in the center of the country while removing an antenna from a roof. On the island’s east, a woman died when her house collapsed on her and a man was killed by a falling tree. Despite a series of hurricanes and tropical storms these were the first confirmed deaths in Cuba this season.

The government ordered 1.2 million people to seek safety with friends and relatives or at government shelters. In Havana, where the hurricane was expected to unleash heavy winds and rain this morning, evacuations began in earnest yesterday afternoon.
[The guardian, 09-09-2008]

Natal is dumbstruck. How is this possible, even Havana..? This must be the craziest hurricane season in Cuban history. The article says that a woman died. He thinks of Diaz.
Alabao! Oh God, please make sure my daughter is alright.

Natal is religiously cleaning up the muddle he just made, as is habitual after finishing a work. He so thoroughly tidies up his studio, no one would suspect an artist has residence here, because – as much as Natal is an artisan – he hates the mess that comes with it. You will never, ever see him with paint stains on his clothes; everyday he puts on a decent shirt, neck-tie and jacket as if into car sales or accountancy.