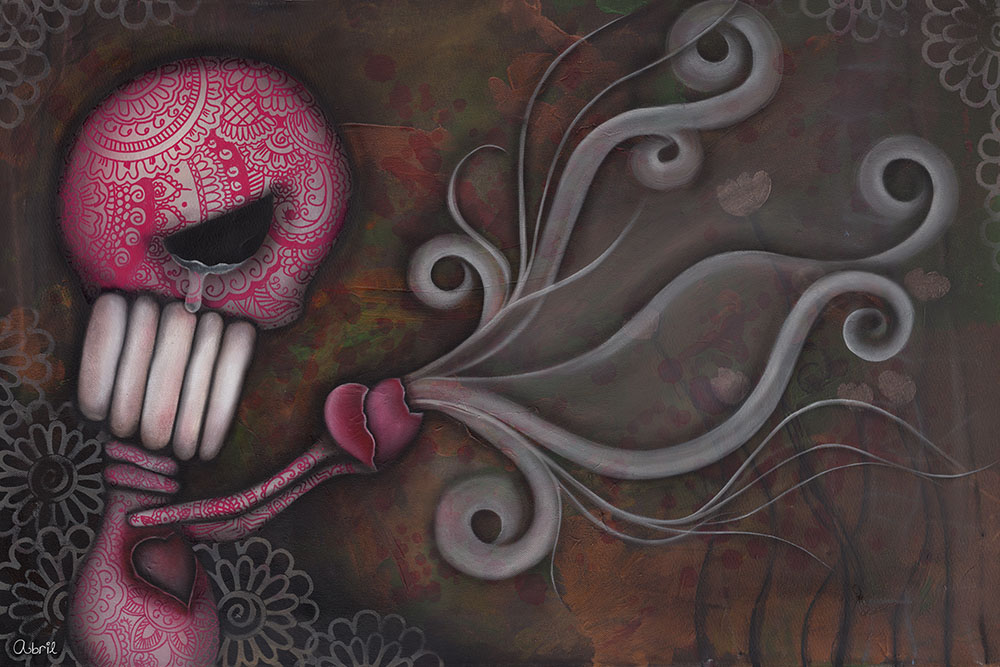 “The action of isolating; the fact or condition of being isolated or standing alone; separation from other things or persons; solitariness.”
~ From the Oxford English Dictionary

The controversy over whether the SV2 v*s has ever been isolated or purified continues. However, using the above definition, common sense, the laws of logic and the dictates of science, any unbiased person must come to the conclusion that the SV2 v*s has never been isolated or purified. As a result, no confirmation of the v*s’ existence can be found. The logical, common sense, and scientific consequences of this fact are:

Dr. Lanka explains the control experiments he conducted, proving that the v*s narrative is false.